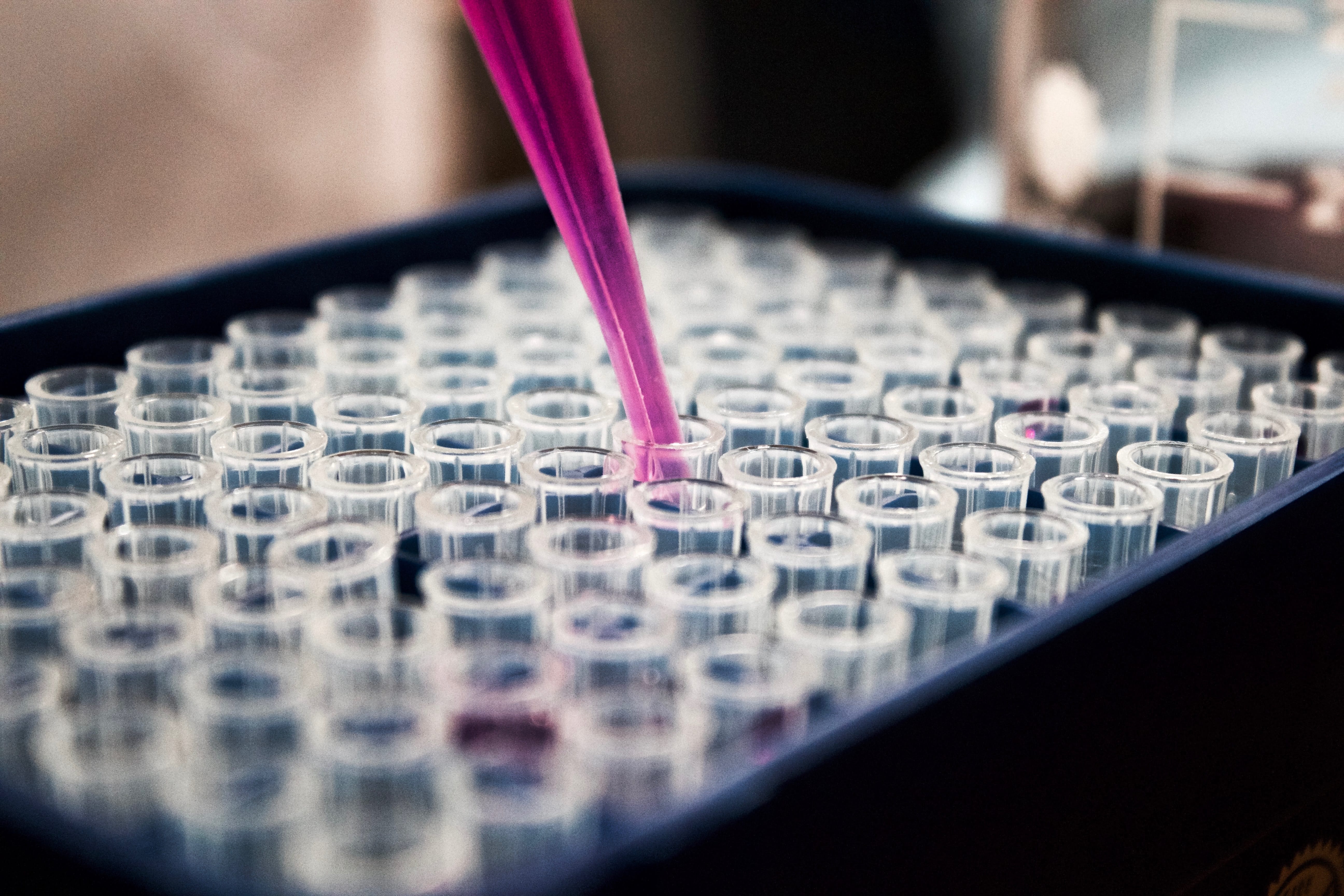 I owe you an organized synthesis of the articles below but in the interest of time, here's the list so far:

Targeting thermogenesis in brown fat and muscle to treat obesity and metabolic disease:

Brown fat is emerging as an interesting and promising target for therapeutic intervention in obesity and metabolic disease. Activation of brown fat in humans is associated with marked improvement in metabolic parameters such as levels of free fatty acids and insulin sensitivity. Skeletal muscle is another important organ for thermogenesis, with the capacity to induce energy-consuming futile cycles. In this Review, we focus on how these two major thermogenic organs - brown fat and muscle - act and cooperate to maintain normal body temperature. Moreover, in the light of disease-relevant mechanisms, we explore the molecular pathways that regulate thermogenesis in brown fat and muscle. Brown adipocytes possess a unique cellular mechanism to convert chemical energy into heat: uncoupling protein 1 (UCP1), which can short-circuit the mitochondrial proton gradient. However, recent research demonstrates the existence of several other energy-expending 'futile' cycles in both adipocytes and muscle, such as creatine and calcium cycling. These mechanisms can complement or even substitute for UCP1-mediated thermogenesis. Moreover, they expand our view of cold-induced thermogenesis from a special feature of brown adipocytes to a more general physiological principle. Finally, we discuss how thermogenic mechanisms can be exploited to expend energy and hence offer new therapeutic opportunities.

Ambient temperature and prevalence of obesity in the Spanish population:

Adapted cold shower as a potential treatment for depression:

Depression is a debilitating mood disorder that is among the top causes of disability worldwide. It can be characterized by a set of somatic, emotional, and behavioral symptoms, one of which is a high risk of suicide. This work presents a hypothesis that depression may be caused by the convergence of two factors: (A) A lifestyle that lacks certain physiological stressors that have been experienced by primates through millions of years of evolution, such as brief changes in body temperature (e.g. cold swim), and this lack of "thermal exercise" may cause inadequate functioning of the brain. (B) Genetic makeup that predisposes an individual to be affected by the above condition more seriously than other people. To test the hypothesis, an approach to treating depression is proposed that consists of adapted cold showers (20 degrees C, 2-3 min, preceded by a 5-min gradual adaptation to make the procedure less shocking) performed once or twice daily. The proposed duration of treatment is several weeks to several months. The following evidence appears to support the hypothesis: Exposure to cold is known to activate the sympathetic nervous system and increase the blood level of beta-endorphin and noradrenaline and to increase synaptic release of noradrenaline in the brain as well. Additionally, due to the high density of cold receptors in the skin, a cold shower is expected to send an overwhelming amount of electrical impulses from peripheral nerve endings to the brain, which could result in an anti-depressive effect. Practical testing by a statistically insignificant number of people, who did not have sufficient symptoms to be diagnosed with depression, showed that the cold hydrotherapy can relieve depressive symptoms rather effectively. The therapy was also found to have a significant analgesic effect and it does not appear to have noticeable side effects or cause dependence. In conclusion, wider and more rigorous studies would be needed to test the validity of the hypothesis.

Influence of Contrast Shower and Water Immersion on Recovery in Elite Netballers:

Ready To Get Started?

For past newsletter issues check out our Archive.